By continuing the navigation you agree with the use of cookies!

Seven Spots -with its 70 presence points- is considered the home entertainment chain in Greece. It offers a wide range of video games, for buying, renting or even enjoying them in-store. It’s always up to date with the latest releases of new video games. In April 2018, Sony’s God of War was launched in Greece. This is the most important game of the year for all gamers. Seven Spots’ goal was -besides selling their entire stock- to gain an additional market share from the competition.

The main idea behind the action was that Seven Spots should give an incentive for all gamers to buy the game, choosing them over their competitors. Since there was a fixed retail price for all official retailers, we created a reward microsite for all the gamers who bought or pre-ordered the game from Seven Spots. The rewards were rare collectible versions of both the game and the Playstation console. In order to be able to promote this activity, we decided to partner with Influencers/Gamers through the Youtube channel, in order to take advantage of their appeal on the gaming community. 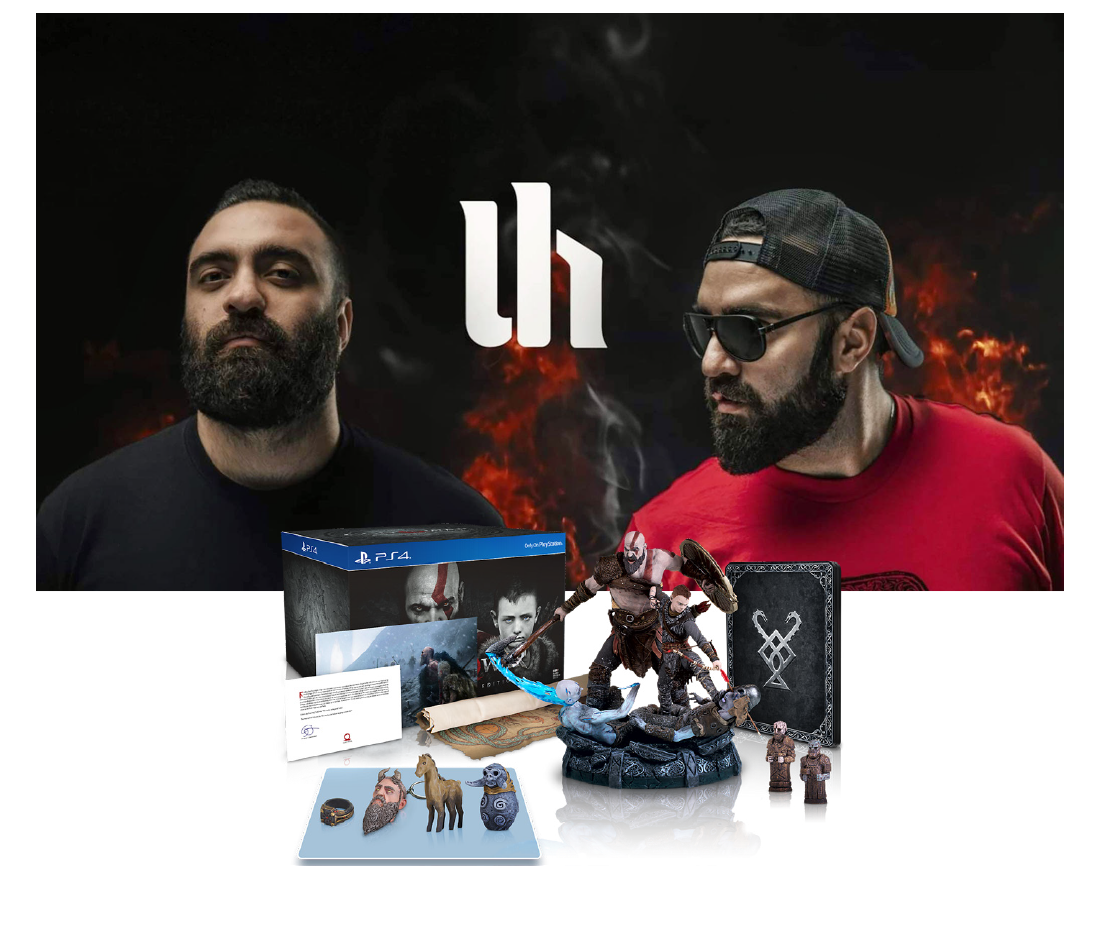 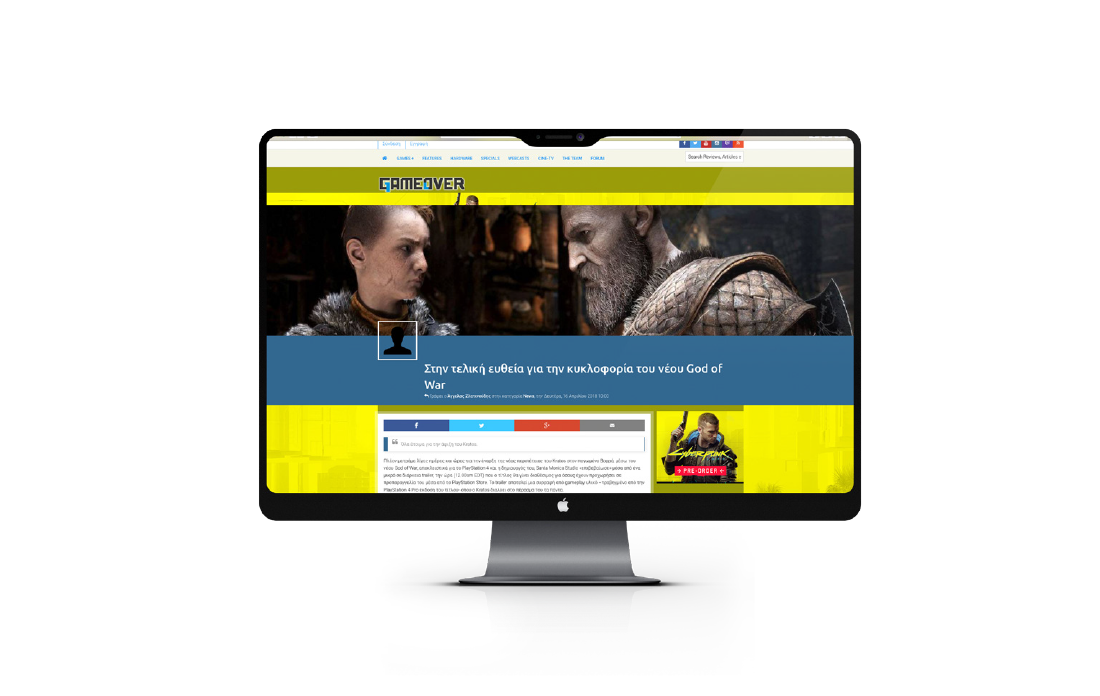 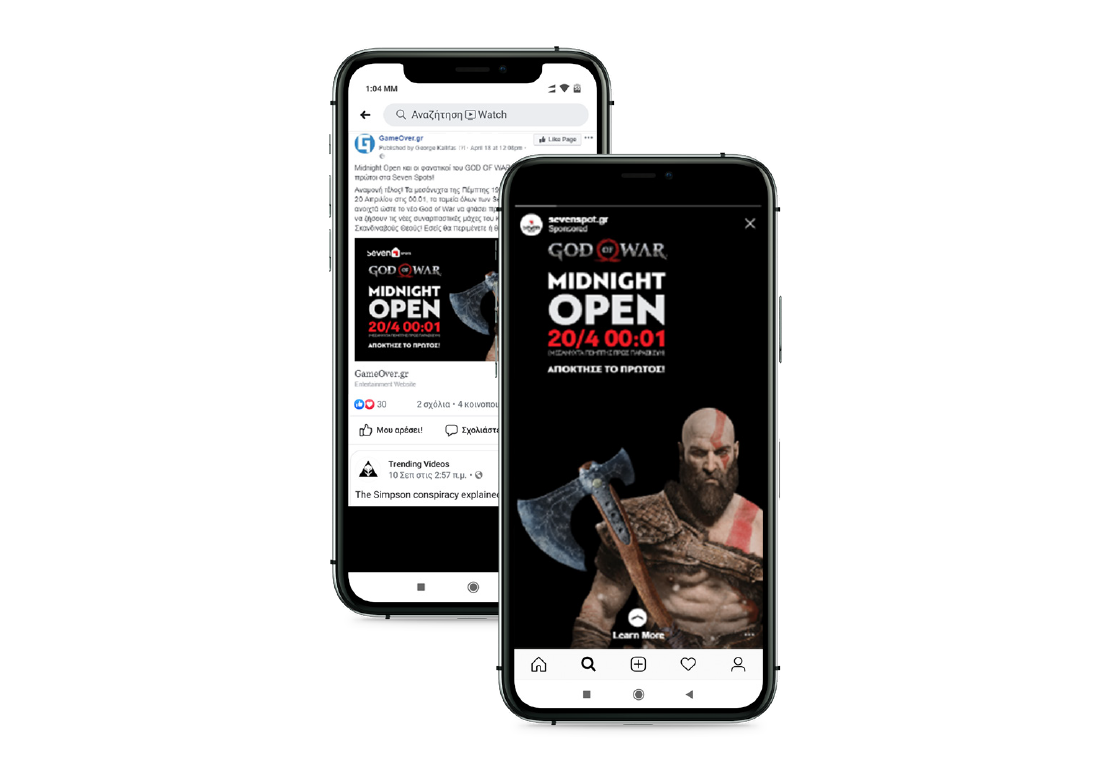 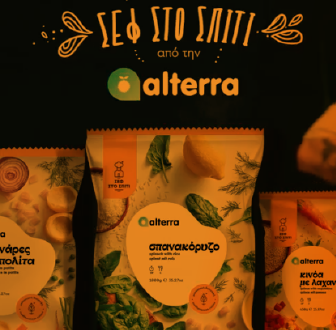